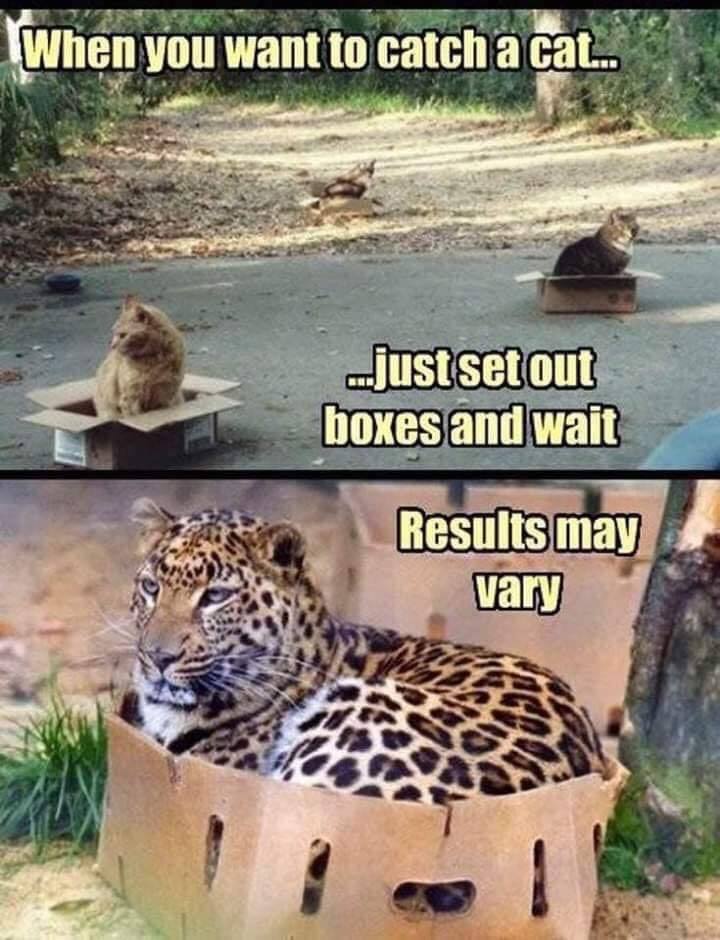 Many websites have a “box” type feel. The designers seem to have a box and fit every type of business into it. (They call it a template, in case you wondered.) I understand that each business has its own unique facets, niches to fill and appearances they want to project. I want to talk with you. Find out how you see your business, How you want to project yourself and your business to the public. THEN we can work on the tech to make it feel like your website reflects what your business vision should be.

Back in 1983, I wrote my first code in a high school class at Belleville West High School, “Programming in BASIC”. When I started reading the coursebook, I could not put it down and read all 500 pages of it in the first week of class. The teacher had everyone turn to the back of the book and pick one project for their final exam. He reserved one project, saying it was too hard. So, I picked that project of developing a program to convert decimal numbers to binary. By the time, the course was finished, I had developed an user friendly interface for a program to convert decimal to binary and back. “Hec to bin and back again” had been born. I had also made notes to convert decimal into hexadecimal, as we needed that in my high school electronics class.

At the same time, in my Electronics class, most of the class was assembling a Heathkit HERO1 robot. I was kinda jealous, because one other student, Mike Rickey, and myself were assigned to assemble the Tandy computer, needed to program the robot in Hex. At that time, you build that computer from the ground up, including soldering the capacitors to the circuit board. Ah.. little did I know that would be a fore-gleam of my future. The teacher also had us getting up at 5:30AM to watch a program on KETC channel 9 about FORTRAN.

After high school, Dad was laid off, so I went to work at various retailers and banks in the area. When the family became financially stable, Dad offered to send me to Ranken Tech, which I accepted. I THOUGHT I was signing up for a new programming language. Instead, I had signed up for the Novell Network Technician program. Oh well, at least it had 6 months of programming in DOS, so you could write Novell login scripts. Most of the rest of the course consisted of: PC hardware (allowing the class experience working on any machine, desktop or server) and Novell 4.11 administration, plus training in both Windows and NT server.

After graduation, I continued working in the auto parts warehouse for a number of years. Then I tried my hand at selling life and long-term care insurance. I also worked contracts as both a securities movement processor and as an ATM reconciler for five states. Next, I went to work for a small PC shop in O’Fallon. We supported numerous small area business, plus a few banks. I did a lot of general duties, but also tested software for Y2K bugs.

Following that job, I worked a contract as a Tier 2 Network Admin for a national bank, supporting their Trust department, two hundred fifty or so users, at various locations throughout the Metro East and St Louis. While there, I helped develop a way for them to use old PCs to print UNIX mainframe reports to their local printers on demand, instead of having to wait for their night stream and morning delivery of reports. My processes and documentation were used in a nationwide roll out for all their trust locations.

Meanwhile, my mother had developed Parkinson’s after Dad died. As the disease progressed, she started hallucinating badly until they changed the prognosis to Lewy Body Syndrome. I ended up cutting back my hours, then having to close the business to spend 24/7 with her, trying to keep her in touch with reality and on her regular routine. After her passing, I decided to start learning website coding and offer my assistance helping local businesses to setup and run their websites.

Now to address the “Who is Darlgon?” thing. Back in 1999, I started playing an online game called Everquest. When creating the character, it offered randomized names. As I was flipping thru them, I saw the name “Darlgon”. I thought. “That would be a good name. Be like Yosemite Sam. ‘Darl gon tooten, I will be a looten,'” I used the name on every character since. MMOs have groups of players, called guilds, syndicates, clans, etc. My guildies shortened the name to “Darl” for when we had 50 person worldwide raids on the server.

So, with a varied background, in numerous fields, I can relate to many different businesses and corporate structures. I find that that variety allows me to understand where people are coming from and gives me a basis to help them develop their vision to advertise via their website.

Lol.. I am keeping this section from the website builder, because it makes me laugh. There is just me on this team from my business. But, when I work for you, I become part of YOUR team, trying to make your business all it can be.

Lets get improving your business

Contact me for a consultation. We can improve the face of your business, not on your location, but on your website.